In remembrance of Lee Teng-hui 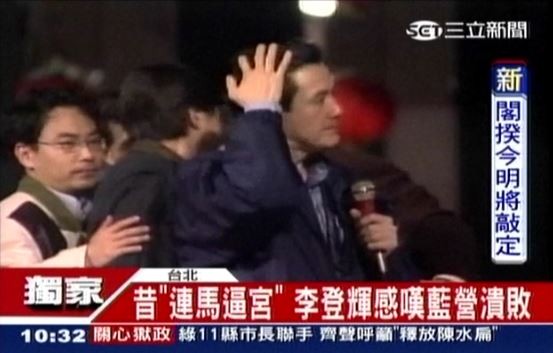 In remembrance of Lee Teng-hui

All lives eventually come to an end. Over the years, my friendship with former president Lee Teng-hui (李登輝) had its ups and downs. Lee’s passing was a heavy blow and has left me deeply saddened. We experienced a lot together and the memories have come flooding back.

Lee was born several months earlier than me. During World War II, he was studying at Kyoto Imperial University, but halfway through his studies, he was forced to change his name and enter military service. I was studying at Tokyo Imperial University, but went into hiding to avoid military service, and I was later strafed by a US military aircraft and lost my left arm. At the time we did not know each other and had not even heard of each other.

After the war, Taipei Imperial University was renamed National Taiwan University (NTU). Taiwanese students who had had their studies at Japan’s imperial universities cut short due to the war were granted an unconditional transfer to complete their degrees at NTU. There were relatively few students at the university, so we all got to know one another.

Lee, who was studying agricultural science, another student called Mr A (A君) who was studying economics, and I formed a close bond. We would often eat together and chat about national affairs. Once, when I raised the subject of Taiwanese independence, Lee lambasted then-Taiwan Provincial Government Grain Bureau director Lee Lien-chun’s (李連春) policy of exchanging fertilizer for grain for its “gross exploitation of Taiwanese farmers.”

However, he seemed uninterested in general politics.

After graduating, Lee joined the US-sponsored Joint Commission on Rural Reconstruction. I stayed at NTU to work as a teaching assistant before leaving to study overseas. A few years later, Lee also left Taiwan for overseas studies. On returning to Taiwan, I was appointed head of the NTU political science department, while Lee returned to the Joint Commission on Rural Reconstruction.

The three of us often met to have dinner together. The night before I was arrested for publishing the Declaration of Self-Salvation of the Taiwanese People (台灣人民自救宣言), Lee and I had dinner at Mr A’s house. Neither Lee nor Mr A had an inkling of the plan I had set in motion with my co-conspirators, Hsieh Tsung-min (謝聰敏) and Wei Ting-chao (魏廷朝). Not long after, Mr A left Taiwan and we fell out of touch.

After a 13-month stint behind bars I was granted amnesty and placed under lifelong house arrest. Five years later I fled Taiwan for a life in exile. For the next 23 years I had an arrest warrant hanging over me.

While in exile in the US, I fought together with my Taiwanese comrades to bring democracy to Taiwan. Lee seemed to disapprove of my activities. I learned that he and his wife said to others: “Peng has not progressed at all.”

I once asked them, through an intermediary: “In what respect have I made no progress?”

After that, they stopped saying it.

By the late 1980s, Taiwan’s democratization had begun and the authorities’ perception of me softened. A Chinese Nationalist Party (KMT) US group even invited me to deliver a speech. Lien Chan (連戰), who later became vice president, and other high-level party officials attended the event, although Lien was forced to return to Taiwan early due to serious flooding.

In 1990, Lee announced a national affairs conference on political reform. He also publicly stated that I was a patriot and invited me to attend, and welcomed me to return to Taiwan.

I told him that I would attend, but only if my arrest warrant was revoked, saying: “You invited me for dinner, yet there is a fierce wolfhound at the door that will take a bite out of me. How can I go?”

He was very upset, because he had overcome opposition from former premier Lee Huan (李煥) and other party hardliners to issue the invitation. When I refused to attend, he lost face.

After completing his first full term in office, he ran in the nation’s first direct presidential election. I lent him my support at a news conference in New York. Although I opposed the KMT, I felt that Lee Teng-hui had to serve a second term to stabilize the political situation, earning me ruthless attacks from the World United Formosans for Independence.

After Lee Teng-hui won, I sent him a letter through an intermediary, the full text of which somehow found its way into the Taipei Magazine. In the letter, I suggested two things:

Second, government announcements should abandon formal, courtly prose in favor of plain, simple language, so that everyone could understand them.

Eventually my arrest warrant was revoked and I was given a Republic of China passport, and in 1992, I returned to Taiwan. I asked Wu Li-pei (吳澧培), later presidential adviser to former president Chen Shui-bian (陳水扁), to return to Taiwan before me to make contact with different parties.

Wu met with Lee Teng-hui, who — reportedly rather cold and somewhat bemused — asked Wu: “When he returns, what job should I give him? The Academia Sinica presidency?”

When I finally returned to Taiwan, at the time of the legislative elections, the airport was packed with people welcoming me. The crowd that surrounded the plane initially made it impossible to put two feet on Taiwanese soil.

Government officials were afraid of Taiwanese independence and most did not dare approach me. Legislative candidates, on the other hand, scrambled to ask me to campaign for them.

During the first six months after my return, I was under 24-hour surveillance and was followed everywhere I went. I was barred from appearing on television and there was no contact with Lee Teng-hui. It was all very strange.

Finally, one day he sent a messenger with an invitation to visit him at his home. I was told to first go to the Chinese Culture Development Commission and hide there. At 8pm he would send a car with black material obscuring the windows so nobody would be able to see inside.

After being told of these details, I was extremely displeased. I thought it was disrespectful, and refused to go. I continued to brood about the matter.

Later on, I related the strange invitation to Evergreen Group founder Chang Yung-fa (張榮發), who laughed and said: “When I go to see him it is just the same.”

In 1996, I registered as a candidate in Taiwan’s first direct presidential election. The registration deposit was NT$15 million (US$507,941 at the current exchange rate), an astronomical sum to me; I had never seen so much money in my life.

I had to borrow NT$5 million each from fellow independence advocates Koo Kwang-ming (辜寬敏), Lin Min-sheng (林敏生) and Lin Cheng-yi (林誠一), the first and only time in my life that I had borrowed money.

A political debate between the candidates was broadcast on television. I bumped into Lee Teng-hui backstage before the event. We shook hands almost as if we were strangers. It was the first time we had met since I returned to Taiwan.

During the preparations for the election campaign, an interesting episode took place. A mysterious proposal came via a close friend, offering me NT$500 million if I agreed to stand down.

I jokingly responded: “How about NT$1 billion?” The reply came back: “NT$500 million for withdrawing from the election and then we can discuss the other NT$500 million later.” Perhaps this was the KMT’s modus operandi.

A few years later, when it was Lien Chan’s turn to run for president, Taiwan Transportation Machinery Corp president Peng Run-tzu (彭榮次) accompanied me on a visit to Lee Teng-hui’s house. After that, I would occasionally call on Lee Teng-hui for a chat.

One time, Lien was also there. Remembering that I served as the matchmaker at his wedding, Lien kindly invited me to serve as senior presidential adviser, but Lee Teng-hui said the matter should be discussed after the election.

During Lien’s studies in NTU’s political science department, I was his adviser and was supportive of him. During his graduate studies in the University of Chicago, I visited him there every time I traveled to the US. After Chen won the 2000 election, political chaos followed and the KMT tried to recall him.

One night he called me and asked if I could ask Lien to smooth things over. I reached out to former deputy interior minister Yang Pao-fa (楊寶發), who was my relative and Lien’s trusted aide, to forward the message, asking if we could meet secretly. Lien said he was surrounded by people around the clock, so there was no chance to meet secretly.

As president, Lee Teng-hui often traveled around for studies and inspections, and he even knew different soil types and agricultural products across Taiwan. He was never a person brimming with talent, so instead he worked hard, patiently, persistently and constantly. He was indeed a good president.

A few days before the 2000 presidential election, I told Lee Teng-hui that Lien was certain to lose and that he should be prepared. Lee Teng-hui disagreed, saying that every report showed Lien would win.

In hindsight, the incident shows that bureaucrats only report good news and conceal the rest. I wrote to Lee Teng-hui, saying that “after Lien is defeated, many KMT members will urge you to resign, but to maintain political stability, you must persevere and not step down.”

When Lien lost the election, the KMT stirred up public anger and led crowds to encircle Lee Teng-hui’s residence, calling on him to resign. Lee Teng-hui was unable to resist the pressure and announced his resignation and left the party. This was unfair.

Once Lee Teng-hui had an interview with a newspaper, but everything he said about Taiwanese independence was completely wrong, so I had to write an opinion piece strongly criticizing him. He was enraged. After that, he would get upset whenever someone mentioned me, and we avoided each other for years.

When the Formosa Alliance was established in Kaohsiung in 2017, we were both invited to the opening ceremony. When I was taking a rest, Lee Teng-hui came into the same room. We chatted for a while as if nothing had ever happened between us, and that was the last time I saw him.

Lee Teng-hui played a crucial role at a crucial time in Taiwan’s economic, political, cultural and social transition. He led a successful administration, and made tremendous contributions, both tangible and intangible. Lee Teng-hui will forever be remembered as a great man in the history of Taiwan. 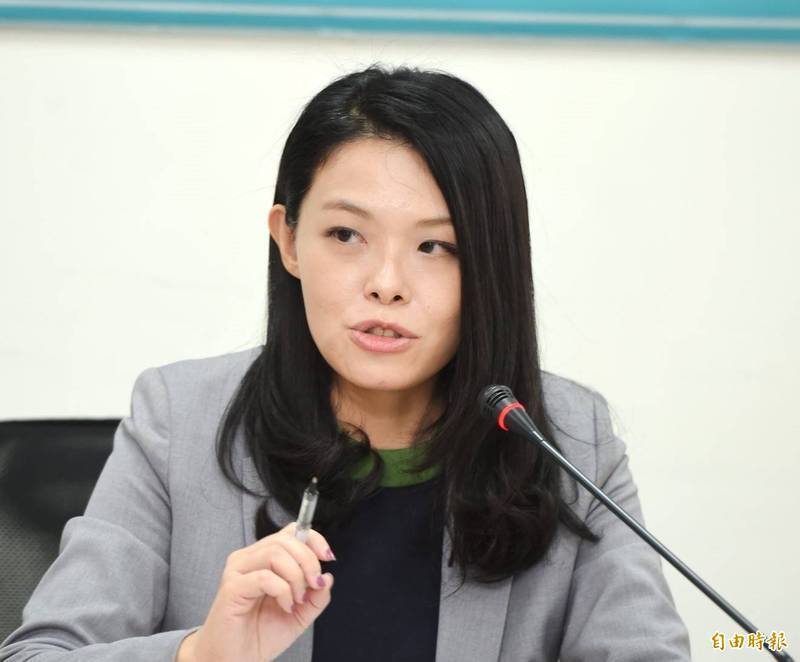 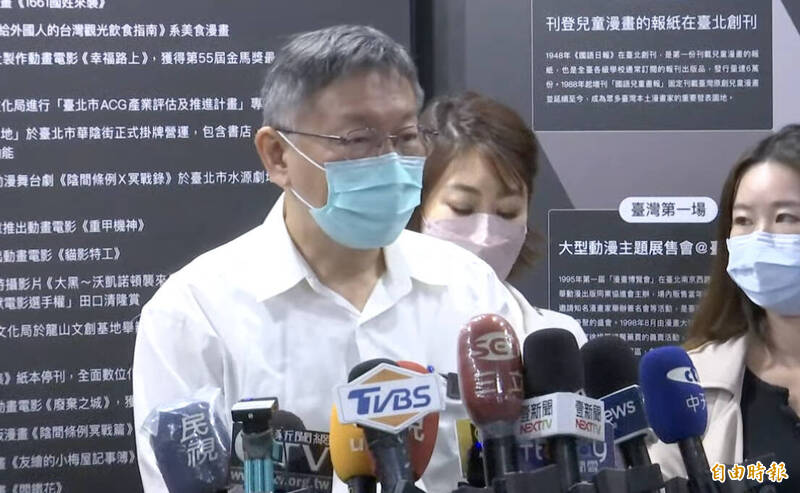 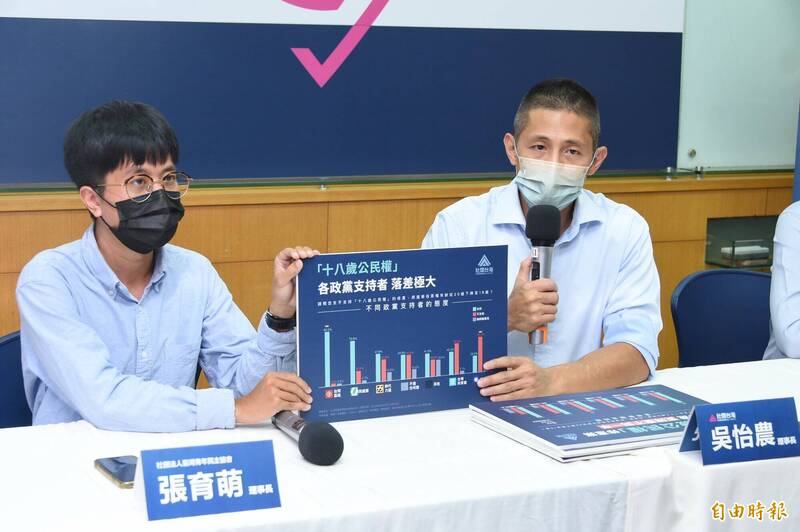 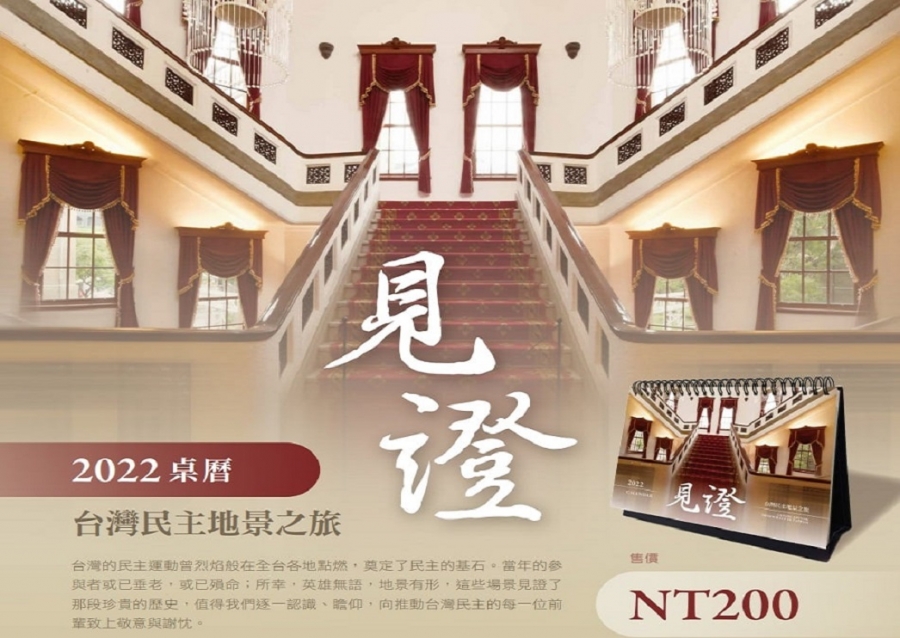 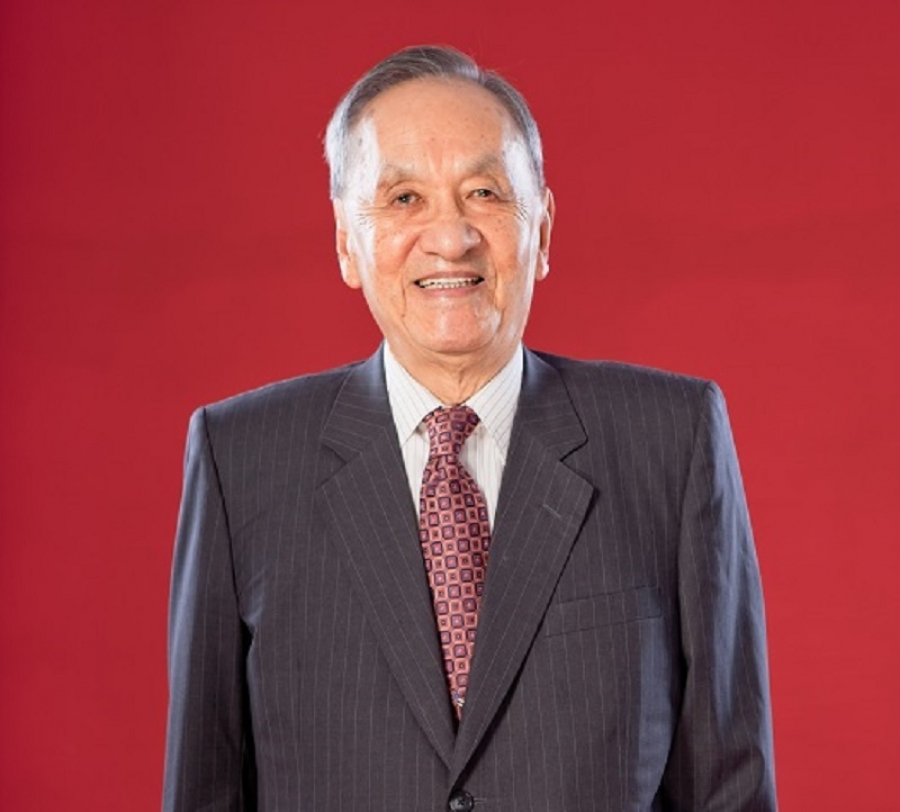